By Javier Espinoza
/
236 Views
No Comments 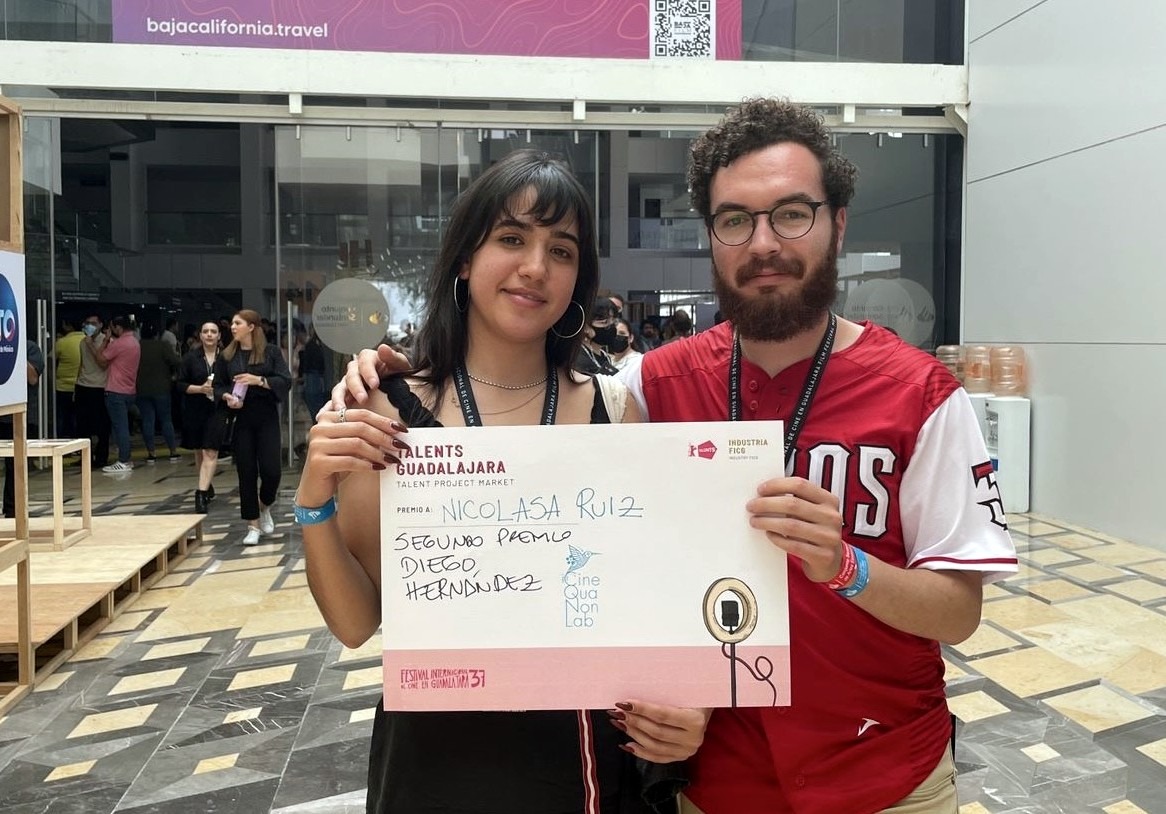 GUADALAJARA.- Baja Californians Nicolasa Ruiz and Diego Hernández received the award granted by Cine Qua Non Lab in the "Talents Guadalajara" section at the 37th edition of the Guadalajara International Film Festival (FICG). Both directors were selected to participate in this program of talks, "master classes" and advice for the development of their projects, as reported by Abelardo Vázquez Ramos, Director of Creative Industries of the Ministry of Economy and Innovation (SEI). Cine Que Non Lab is a non-profit organization based in Morelia, Mexico and New York City. Founded in 2010 with the mission of supporting independent cinema by providing a space for creators to develop their work. This lab focuses on storytelling and has bilingual creative residencies.

2021: BIG YEAR FOR SHORT FILMS MADE IN BAJA CALIFORNIA 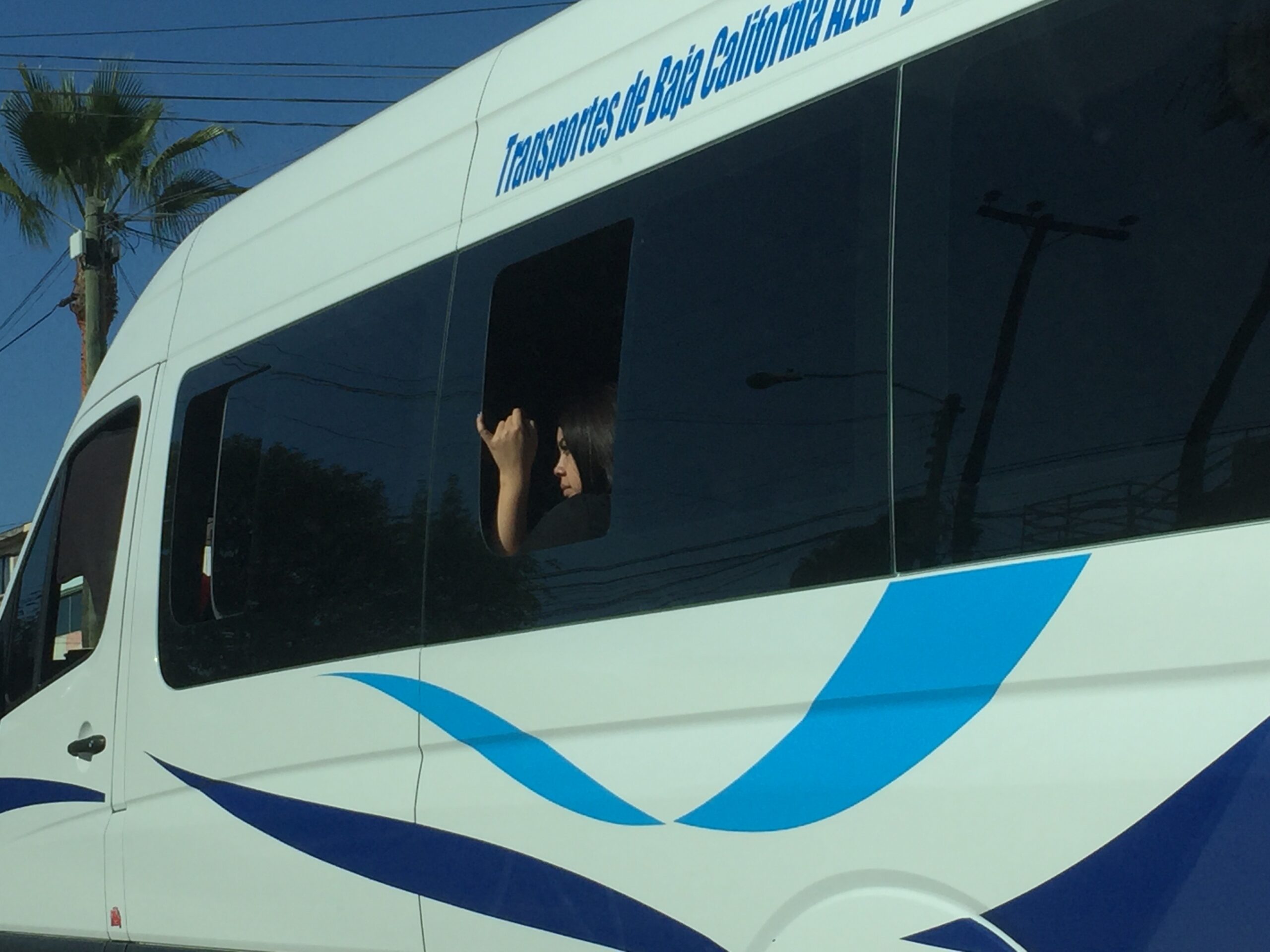 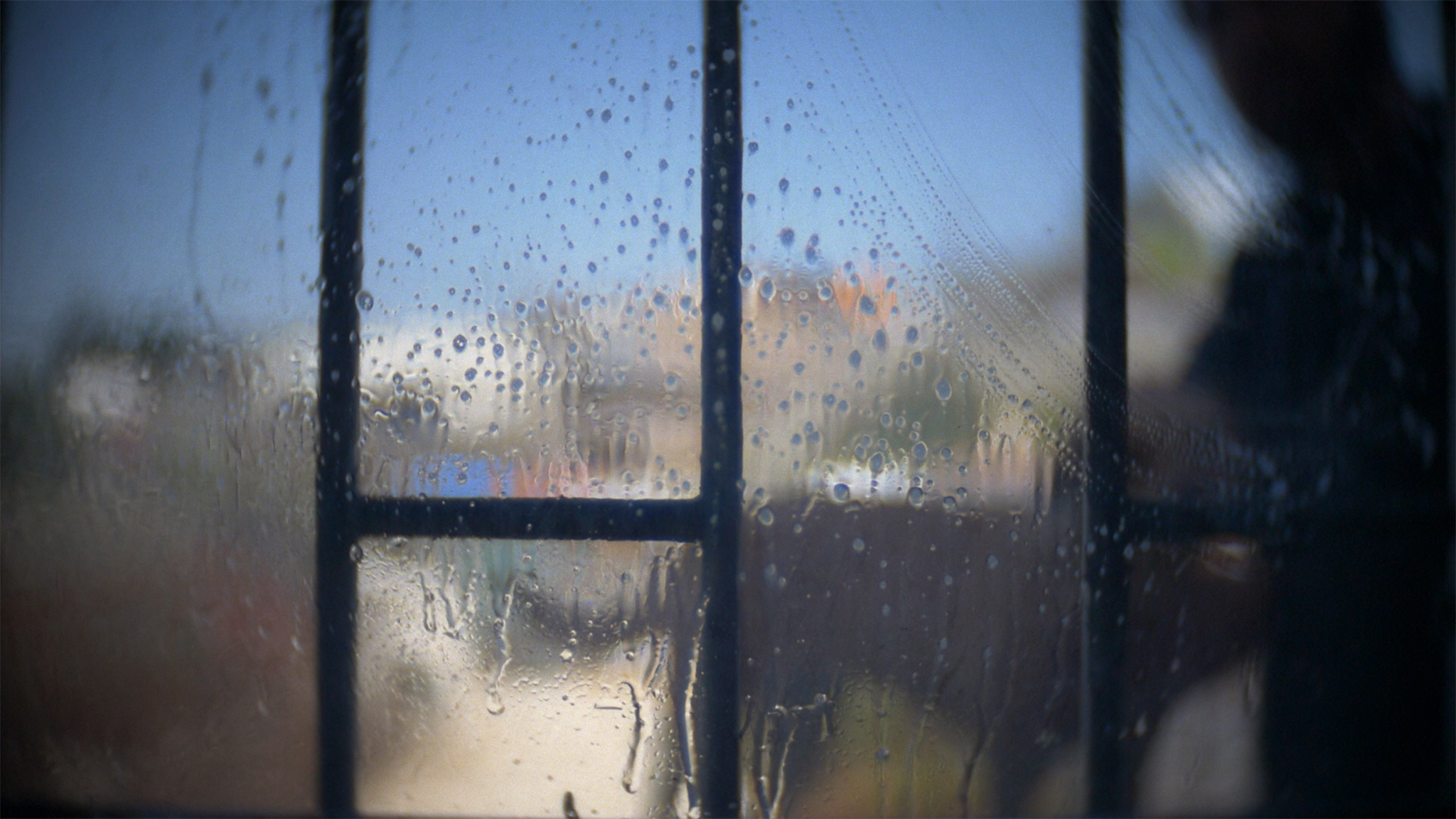 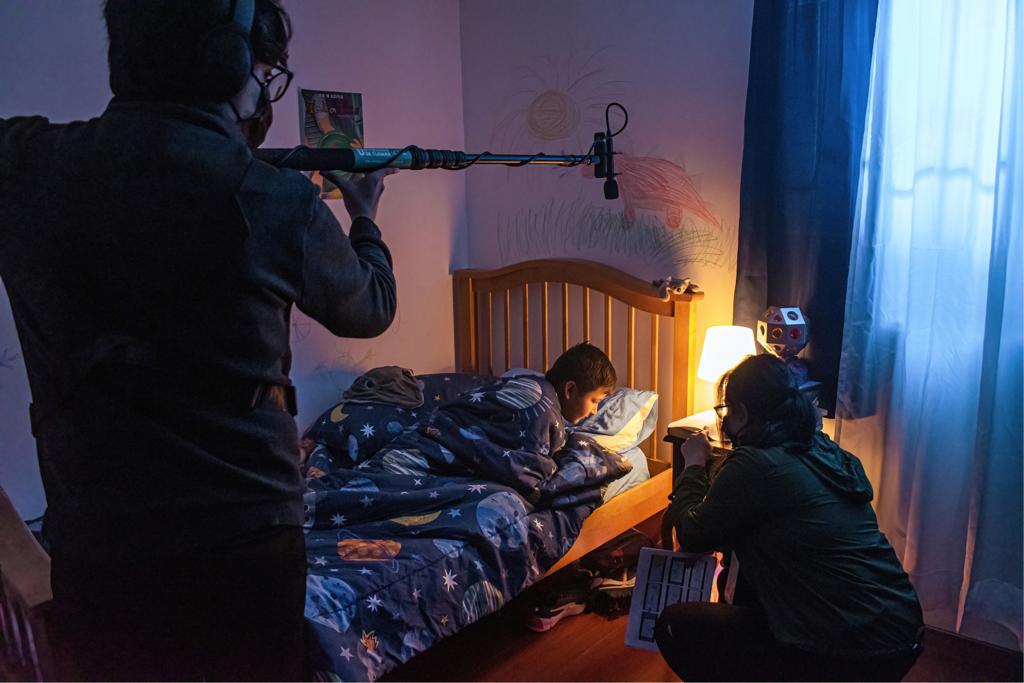