2021: FEATURE FILMS MADE IN BAJA CALIFORNIA RECOGNIZED AT FESTIVALS

2021: FEATURE FILMS MADE IN BAJA CALIFORNIA RECOGNIZED AT FESTIVALS

By Javier Espinoza
/
342 Views
No Comments

“Travesías”, another production by Castañeda that had locations in Tijuana and San Diego, California, United States, and directed by Sergio Flores Thorija, was part of the official competition for Best Mexican Feature Film at the Morelia International Film Festival (FICM). The documentary “Desde Las Cuerdas” by Omar Millán and Mario Genel, on the career of boxing coach Rómulo Quirarte, competed at the Montreal Independent Film Festival in Canada. Rodrigo Álvarez Flores' debut feature entitled “Soy Lo Que Nunca Fui”, made with resources from the International University of the Californias (UDCI) and the Fund for Quality Film Production (FOPROCINE) (the first in Baja California with this support for film schools) debuted at Ventana Sur held in Argentina as part of the Primer Corte section where he received the Sofía Award for post-production support.

“Tijuana, I Love You”, the fourth feature film by René Bueno from Ensenada, with a script inspired by the seven deadly sins, participated in film events in Canada, Spain, England, Mexico and Moldova. "Salto a la Vida" by the Tijuana director Raúl P. Gamez, based on the autobiography of the military paratrooper María Antonieta Osornio and which had locations in the Military Air Base No. 1 of Santa Lucía in Zumpango, State from Mexico, received awards for Best Film at the Standalone Film Fest & Awards and the Baja California International Film Fest. 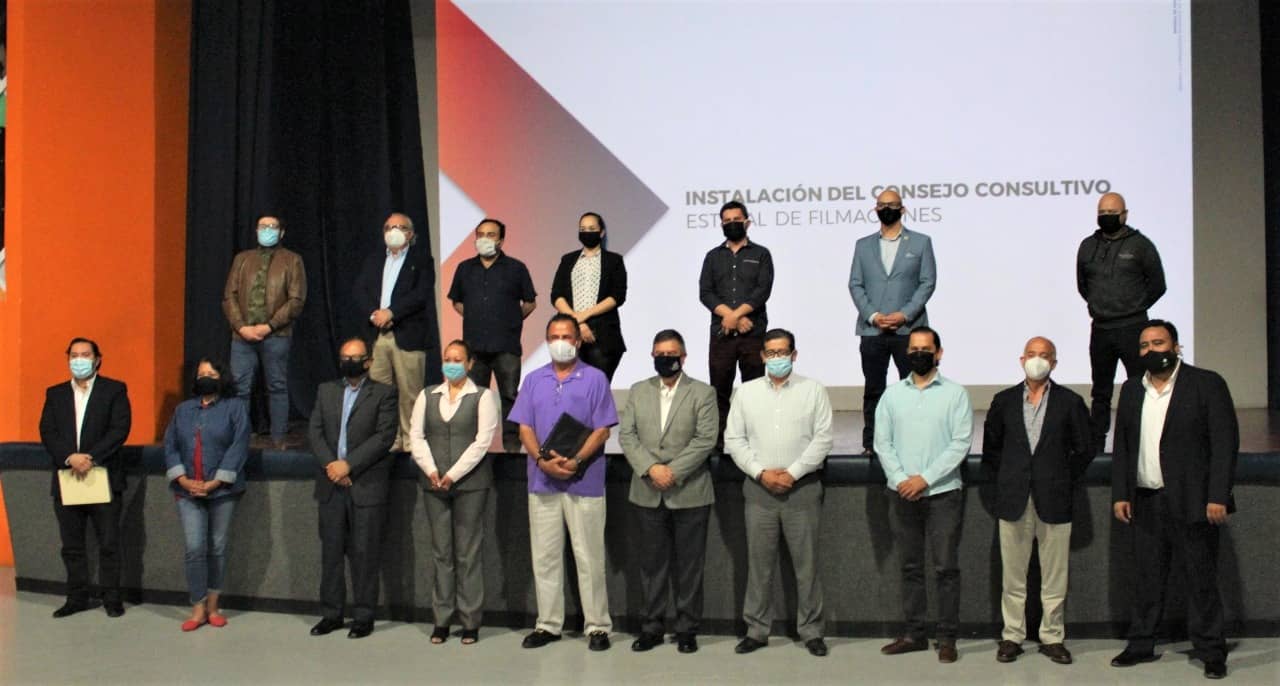 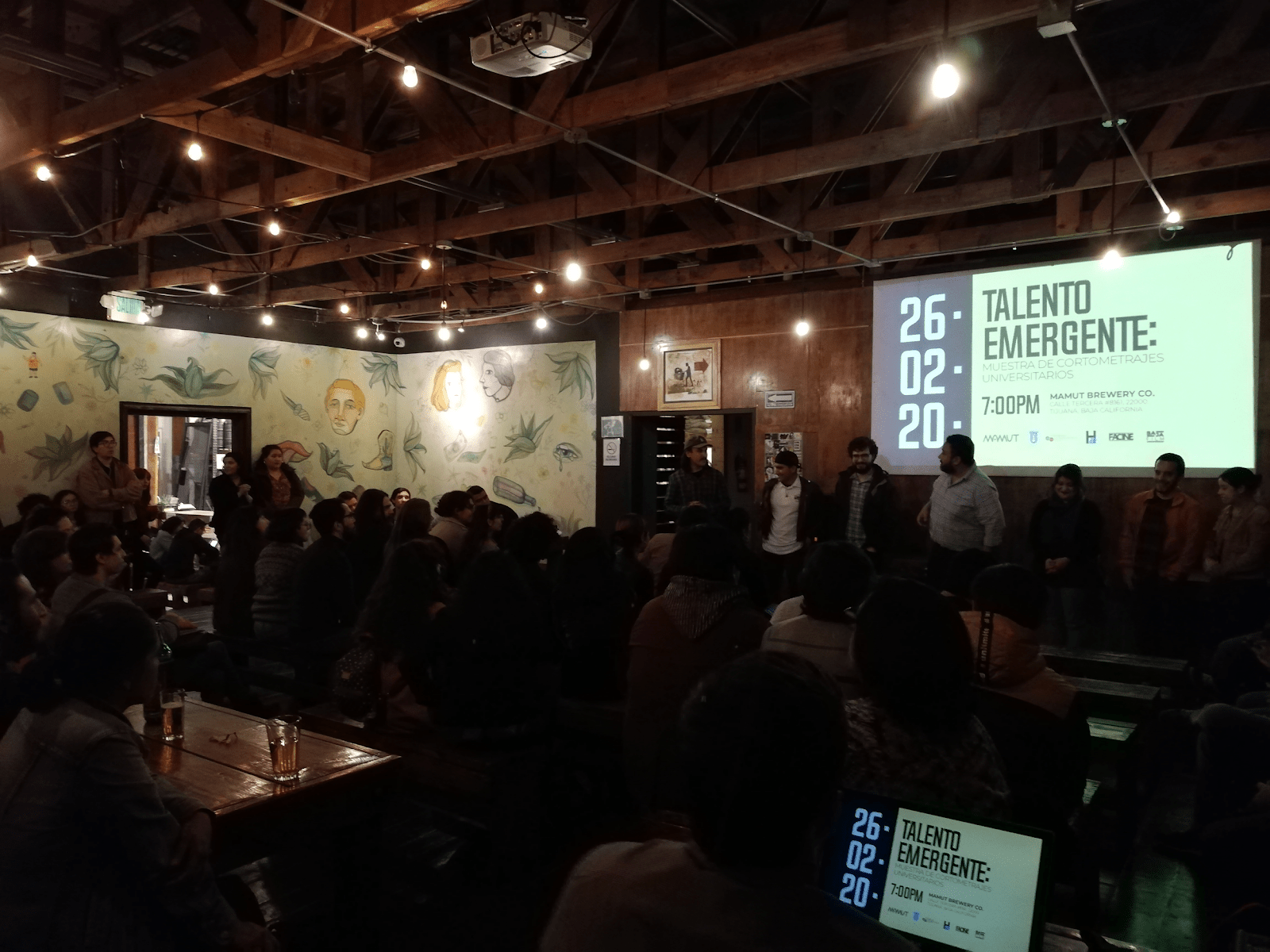 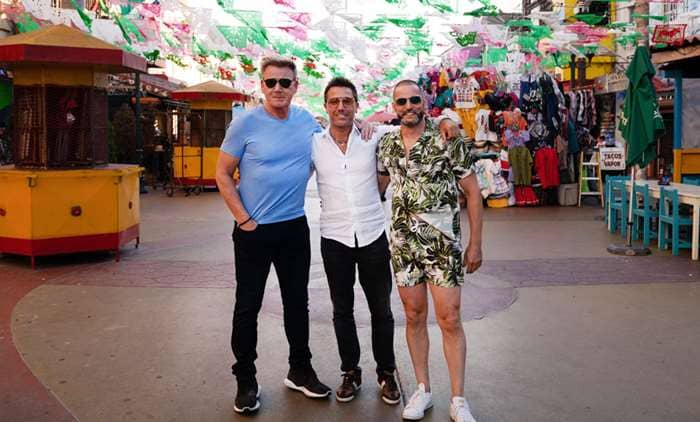